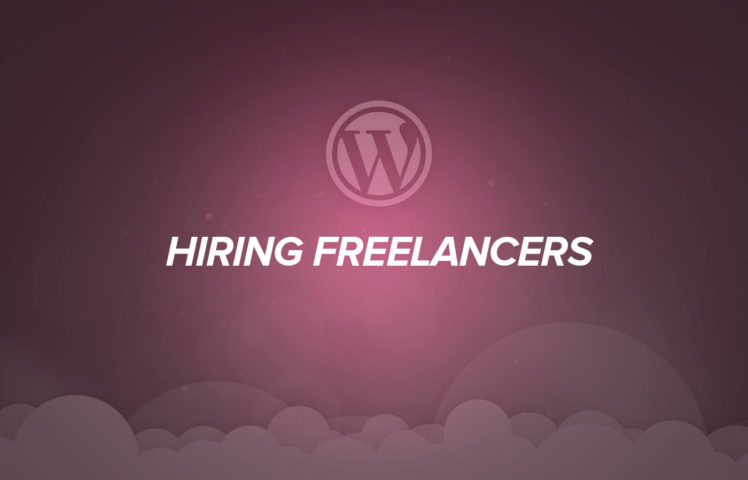 If you have ever tried to hire freelancers from websites like Freelancer.com or Upwork.com, you already know that it’s not as simple as websites claim. The illusion of simplicity quickly disappears as you notice that there are many developers to choose from and it’s almost impossible to determine their experience level. This is why the majority of projects result taking more time than originally planned, more money than originally budgeted, and staggering 40% of projects fail due to freelancers simply disappearing.

Now, I don’t wish to paint all freelancers with the same brush but this overall trend is alive and well as freelancers sit at one extreme end of the risk-reward scale. They are seemingly very low risk based on their flexibility and low price but are similarly very low reward when averaged out in terms of deliverables.

Because of all of this, there is a massive trend of entrepreneurs and startups working with established design/development firms. Despite the seemingly higher price, you will eventually find this path to be less expensive and less painful in the long run.

This is because of fixed timelines, which fluctuate far less meaning you have a sense of control and able to plan ahead on deliverables. Another crucial benefit is that you will spend less of your personal time, finding, interviewing and chasing a freelancer. Fixed budgets will help you manage your finances rather than extending without any seeming end, and with much more experienced developers the quality of work is often far higher. All this adds up to the established dev shops being a smarter and often more economically (money and time) choice than freelancers.

We see these trends frequently as clients come into our office with half finished or poorly built applications. They are way over their budget because the work just kept dragging on. They are struggling to get their code because they never owned it in the first place. All stung by the wild west freelancers. By providing them senior talent, efficient timelines, fix costs, and the scalability to their application firms can provide, we see them launch their project far faster and save them money. 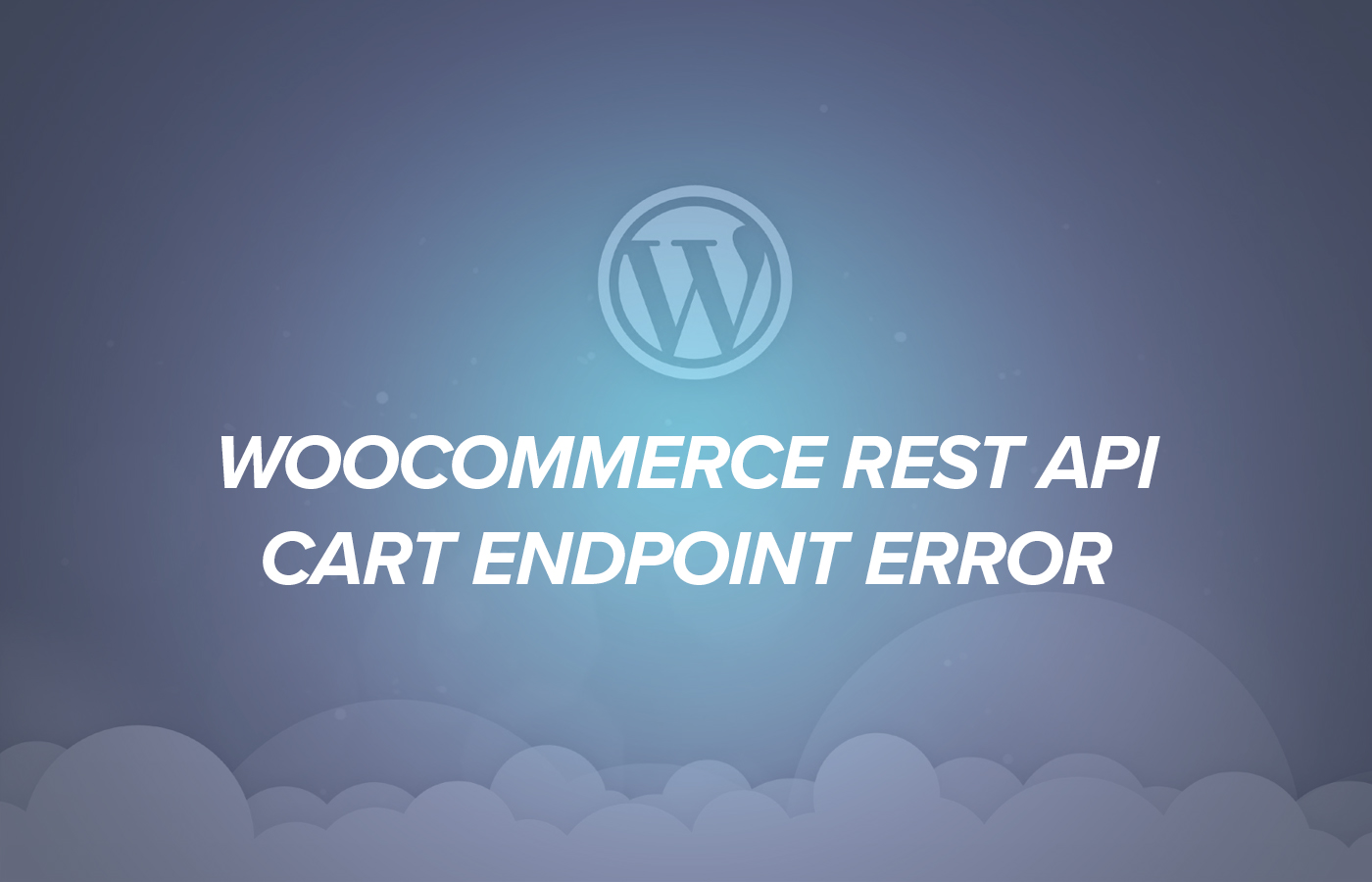 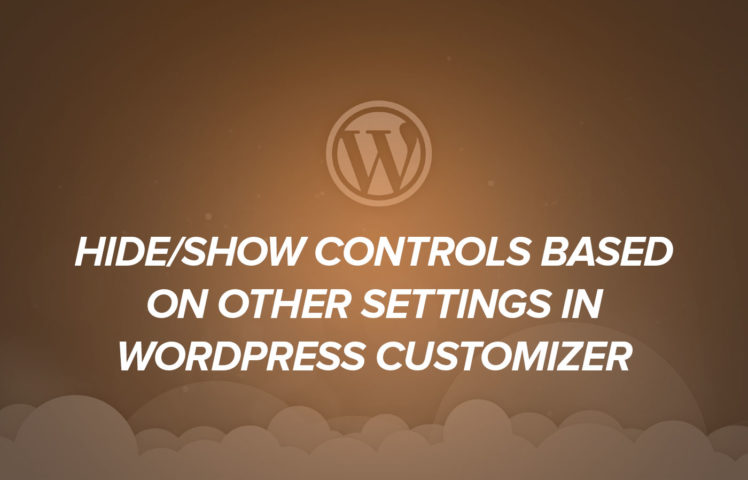 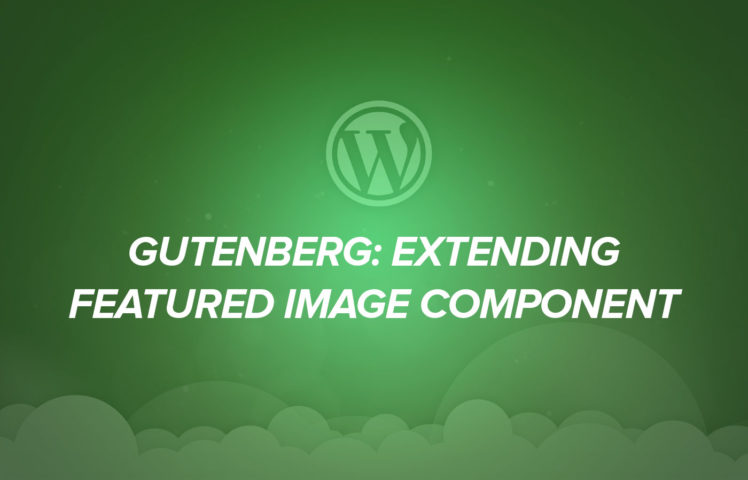